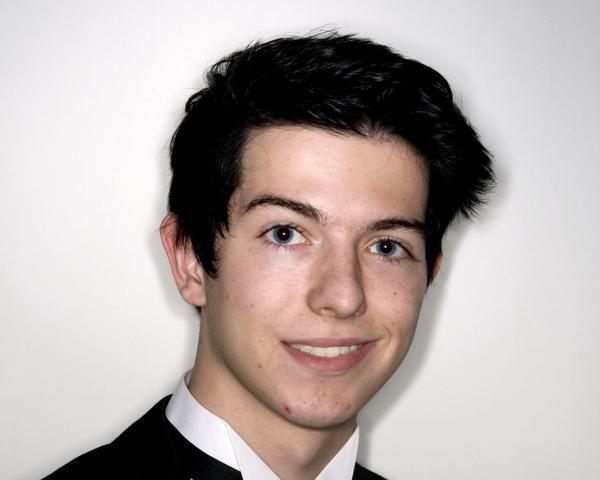 A luxurious mega-mansion on a one-plus acre in Corona del Mar’s upscale Cameo Highlands neighborhood is on the market.

Within the ultra-contemporary home’s nearly 13,000 square feet are five bedrooms, 10 bathrooms and an underground disco, and it’s not the only designated space designed for entertaining.

The house was built in 1979 and renovated. In the living room are 60 hidden subwoofers and retractable disco balls in the ceiling.

In the kitchen are marble counters, a built-in Miele coffee system and a Gaggenau combi-steam oven.

The master suite has two walk-in closets, one of which is accessed by a hidden door disguised as a bookshelf in the library.

Panoramic ocean views abound inside and out.

There’s a koi pond too.