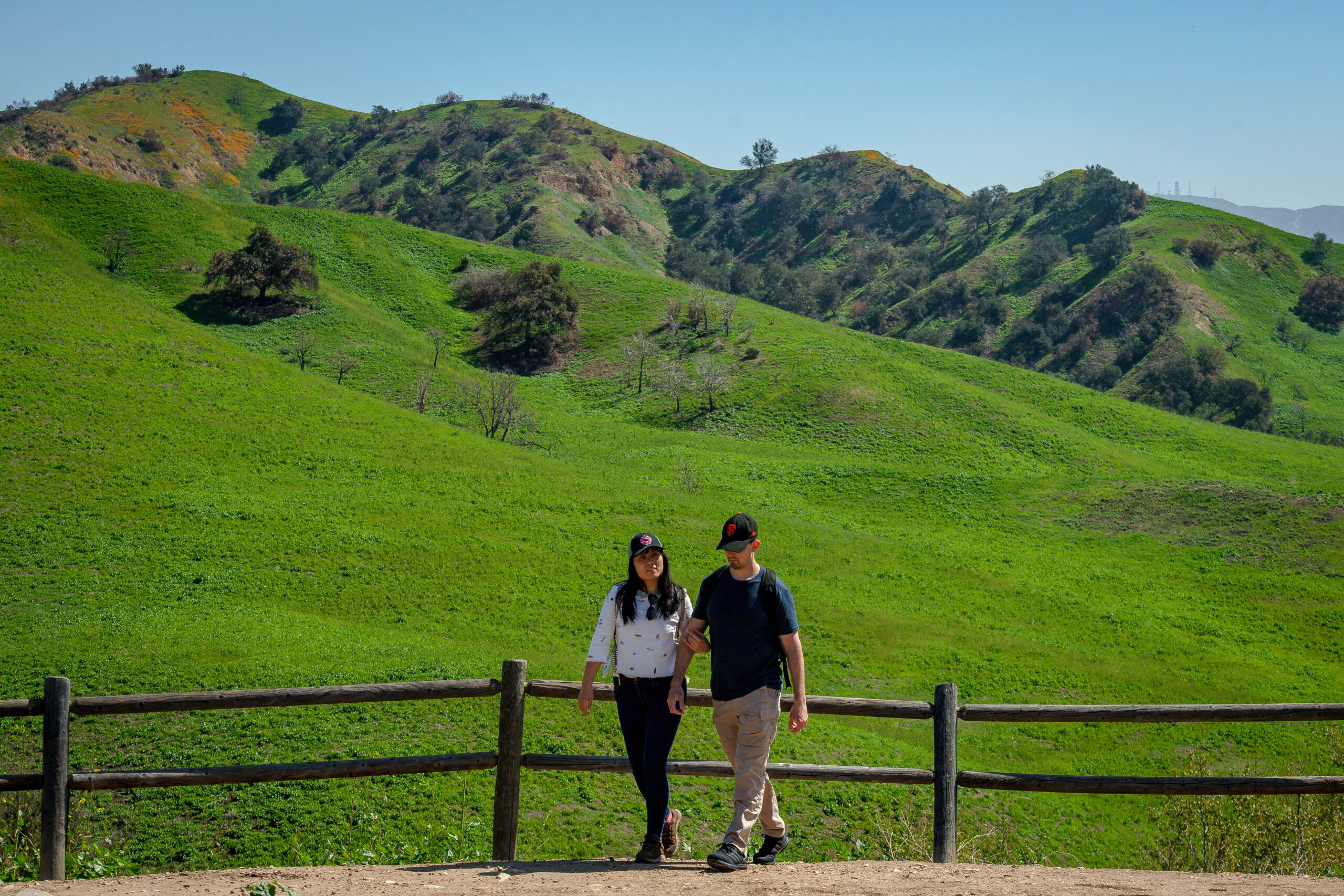 Legislation expanding Chino Hills State Park by about 1,600 acres approved by a key state Senate committee this week would eliminate the threat of homes popping up on the southeastern ridgelines, while preserving rare walnut trees and protecting threatened animal species.

Senate Bill 266, authored by Sen. Josh Newman, D-Fullerton, would require the California Department of Parks and Recreation to incorporate purchased or donated parcels into the park, reversing a policy of not accepting additions to state parks. The measure was unanimously approved by the Senate Committee on Natural Resources and Water on Tuesday, March 16.

Newman, as well as Hills For Everyone, a Brea-based nonprofit that created the park piece-by-piece in the 1980s and sponsored the bill, have been frustrated by the state’s refusal to accept new land into the 14,107-acre park bordering Los Angeles, San Bernardino, Orange and Riverside counties.

“It is time they started fulfilling their mission,” said Claire Schlotterbeck, executive director and co-founder of the Hills group.

By reversing that state policy, the habitat would be protected and the park — an oasis of rolling hills and hidden canyons for hikers and mountain bikers in the midst of 19 million people — would have finished borders on the eastern edge in the city of Chino Hills in San Bernardino County and on the west in Brea in Orange County.

“The wonderful thing about this park: There aren’t that many places in Southern California where you can be sequestered from development,” said Newman on Wednesday. “In this park you can.”

Parcels to be added include: On the east, 1,200 acres of a former cattle ranch; an additional 400 acres of a nearby eastern ridge, of which 320 acres have been purchased by an environmental group and the remaining 80 acres are scheduled in May to be purchased by the Wildlife Conservation Board (a division of the state Department of Fish and Game); and 11 acres donated in Brea, a swath of land containing walnut woodlands, a rare stand of native trees, explained Schlotterbeck.

The Hills group is pursuing federal and state grants to buy parcels not already purchased. Also, it will have banked about $1.4 million by the end of the year to pay for management of the land, most likely by the Mountains and Rivers Conservation Authority, the same group that oversees the vast Santa Monica Mountains National Recreation Area, Schlotterbeck said.

Some of that money comes from a settlement with Metropolitan Water District which built a road through the park to access a water treatment plant. The road took out dozens of rare Southern California black walnut trees, requiring the wholesale water agency to pay $700,000 to the Hills group, which it is using to save trees by buying and managing these nearby parcels, Schlotterbeck explained.

“The funding, the management has been secured, yet the Department of Parks has not accepted these parcels. It (SB 266) would make it a legal obligation to accept them. This requires no new costs to the state,” Newman said.

The bill is similar to one written by Assemblyman Phillip Chen one year ago that did not get adopted. Chen, R-Brea, has agreed to co-sponsor Newman’s bill, which will need to pass out of the Senate, then the Assembly and gain the governor’s signature.

Both legislators have seen attendance at the park increase during the coronavirus pandemic. On Saturday and Sunday, March 13-14, overflow crowds had to be regulated and cars entering the park were limited. Many were there to view the wildflower bloom.

Ian Vergara, 31, a Chino Hills resident, goes hiking and mountain biking in the park about once a month, he said.

“It feels like another world. Sometimes I’ll stop and just listen to the wildlife; you can feel some solitude. It’s an escape,” he said Wednesday.

The new parcels may include burrowing owls — cute, furry birds that nest underground in squirrel holes, Schlotterbeck said. The owls, listed as a species of special concern, have been driven out of Orange County and are found in Chino and Ontario. Some areas also may contain the California gnatcatcher, a threatened species.